Thanks to a very generous grant by the Delegation of New Caledonia in New Zealand we are pleased to announce that we have opened a new section of our Resource Centre devoted to New Caledonia.

“L’Espace Nouvelle Calédonie” features a range of brand new books, CDs and DVDs to learn more about this beautiful country!

The Delegation is a key partner of the 10 Alliances Françaises in New Zealand and the Cook Islands and has already funded and inaugurated three New Caledonian Cultural and Educational Centres at the Alliance Française Wellington (2013), Palmerston North (2015) and here in Christchurch (2017).

In 2016, the Delegation joined the French-New Zealand Chamber of Commerce and launched the "NC-NZ Business Club" to help boost bilateral trade and economic exchanges, largely in favour of New Zealand in 2016. This Business club, which meets two to three times a year, is made up of 25 French entrepreneurs based in Auckland who have economic links to New Caledonia or wish to initiate exchanges in a near future.

The delegation has recently co-founded 3 out of 6 New Caledonia companies present at the New Caledonia Tourism NZ stall during the ‘Auckland Food Show’ which attracted more than 30 000 visitors.

Increasing exchanges with New Zealand government ministries and agencies to discuss the political and economic implications of New Caledonia’s admission as a full member of the Pacific Islands Forum. 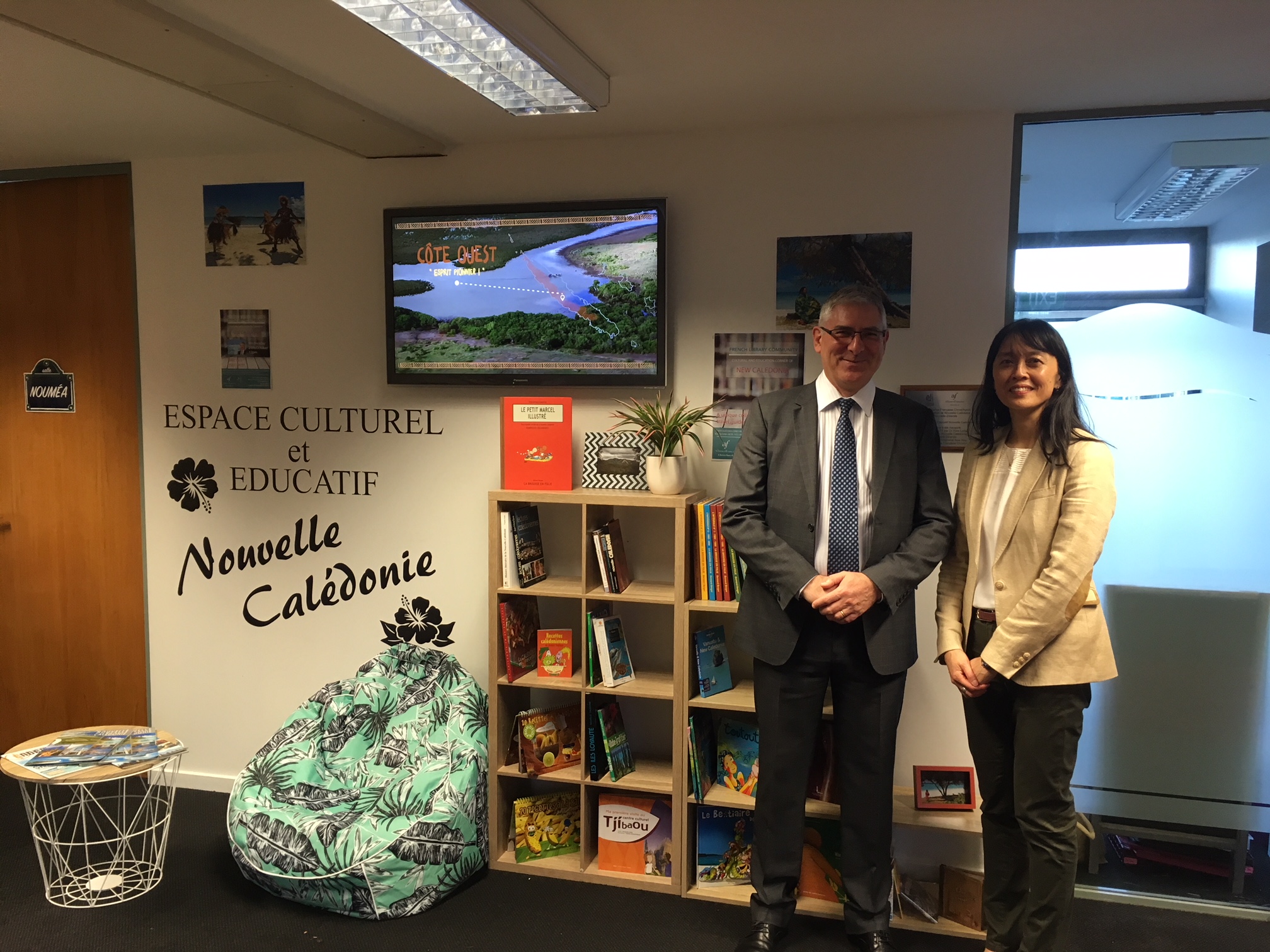 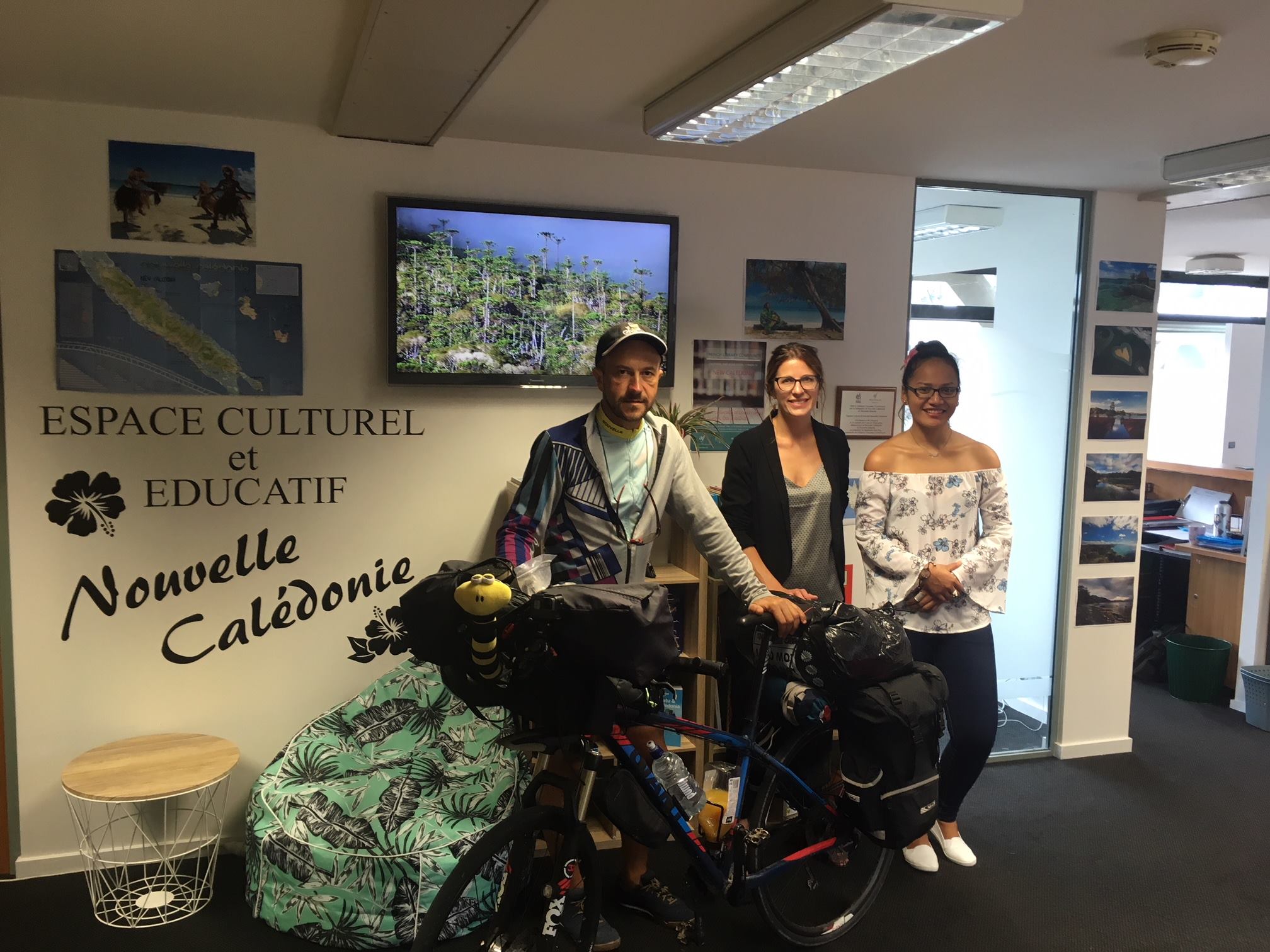 Become a member of Alliance Française de Christchurch for exclusive offers and discounts.